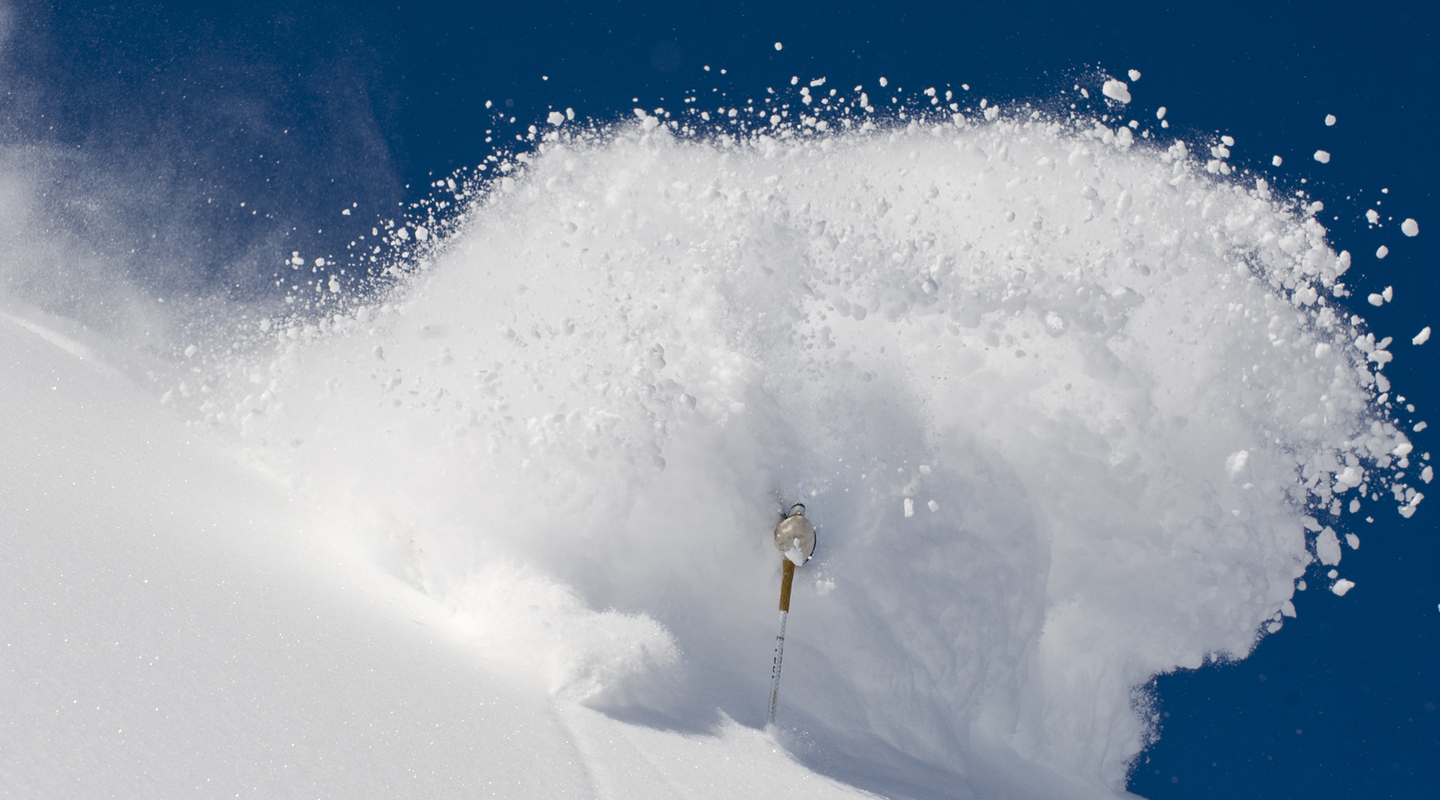 One white guy’s thoughts about the whitest sport ever.

As white as it gets. photographer: Lee Cohen location: Alta, Utah 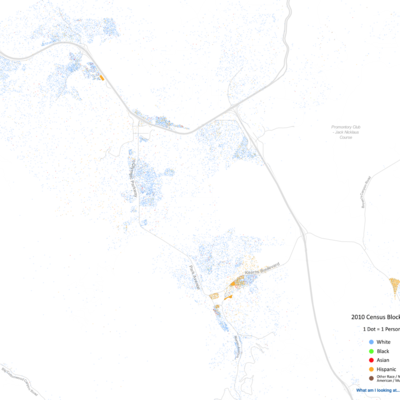 Park City, Utah. White with a few segregated Hispanic pockets. It’s a Mirror image of every other ski town in america. From Demographic Research Group.

Look around your local hill, your ski town, your shop, and the ski industry trade shows. Usually, unless the National Brotherhood of Skiers is in town, it’s a really white sausage fest. The Snowsports Industry America says Alpine skiers in 2012 were 72% white, mostly male, mostly college graduates, and most of us work for someone else full time—we are white, educated, and employed.

We skiers, you see, we have it made. We are a privileged people whose biggest worry is how we’re going to ditch out on work for a few powder days this winter. We have the time and money to spend playing in the most beautiful places, live in the richest towns in the world, with access to the best schools, in the wealthiest nation in the history of civilization.

But with our beloved lifestyle comes a big problem. Good people who have every right to make the same turns we do are getting screwed over by the system that has treated white skiers so well. And we wonder why skier numbers aren’t growing. This is absolutely not right. Police are still far more likely to arrest African-Americans than white people for minor crimes, far more white people are accepted into college than people of color, and we are still far more likely to see a white man in a position of power in the workforce than those of other ethnic groups. We live in a system that is made by white people for white people to succeed, and a white guy has got to be a real dumb ass to screw it up.

It’s because our ski culture is racist. I am. Why? Because I am a white man who has fully benefitted from the systematic oppression of generation after generation of colored people. My benefit from the system is to be complicit to it. I’ve had the luxury of upward mobility in my family over generations, a wide safety net, and the ability to just show in a ski town and get a job.

I find myself thinking about inequality, as I understand from my perspective, a skier’s perspective, more and more these days. Maybe it’s because I have two little white children who I’m inevitably raising as skiers with so many advantages that I want them to be aware of. Maybe it’s the time I bought a house and realized what it takes to live in a good place and how much it costs to send kids to daycare, or pay for a nanny, or stay home. Maybe it’s the Internet and cameras in everybody’s pocket, but it seems more and more common that I hear of a situation like that Muslim kid who was arrested for bringing a clock that he made to school to show his teachers, the massacre in a black Charleston church this summer, Michael Brown in Ferguson, Freddy Gray in Baltimore, Eric Garner in New York City, and countless other tragedies.  Every day I am more and more aware of the needless deaths and oppression of good people who deserve a chance to live the same lifestyle that we skiers live.

But the thing is, I’ve never met a skier who has said, ‘damn, dude, I’m just up here hanging in the mountains because I hate colored people.’ Most people involved in our sport are exceptionally loving and accepting people—not the kind of people that would typically be called racists. And most of them genuinely believe that racism and inequality is a bad thing. But we are all part of the problem—all racist—if we are not actively trying to change the system for the better. Each and every white skier who refuses to acknowledge that white privilege is real, that having a skin color other than white brings challenges every day that us white, mostly male skiers, have the luxury of not having to worry about.

This system needs to change. Systemic inequality, specifically income inequality, is the problem, and the only way it is going to change is if we talk about it and support policies that level the playing field for everybody. We can push for affordable housing in our communities. We can push for efforts to integrate schools. We can vote for people who will support policy promoting income and racial equality, not fear and hate. We can talk to our friends, family, and neighbors. And yeah, white skiers, we’re going to have to pull our heads out of our happy little asses and face it—we’re a part of the problem and we might get our feelings hurt in the process. It’s easy for us because we don’t have to deal with racial segregation and oppression on a daily basis, as a group of them. We have the luxury of just going out and being a solitary individual on a mountain and making our mark in the snow. Change is slower than I-70 on a Sunday afternoon, but it really needs to happen. 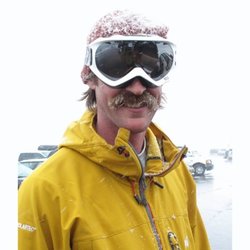 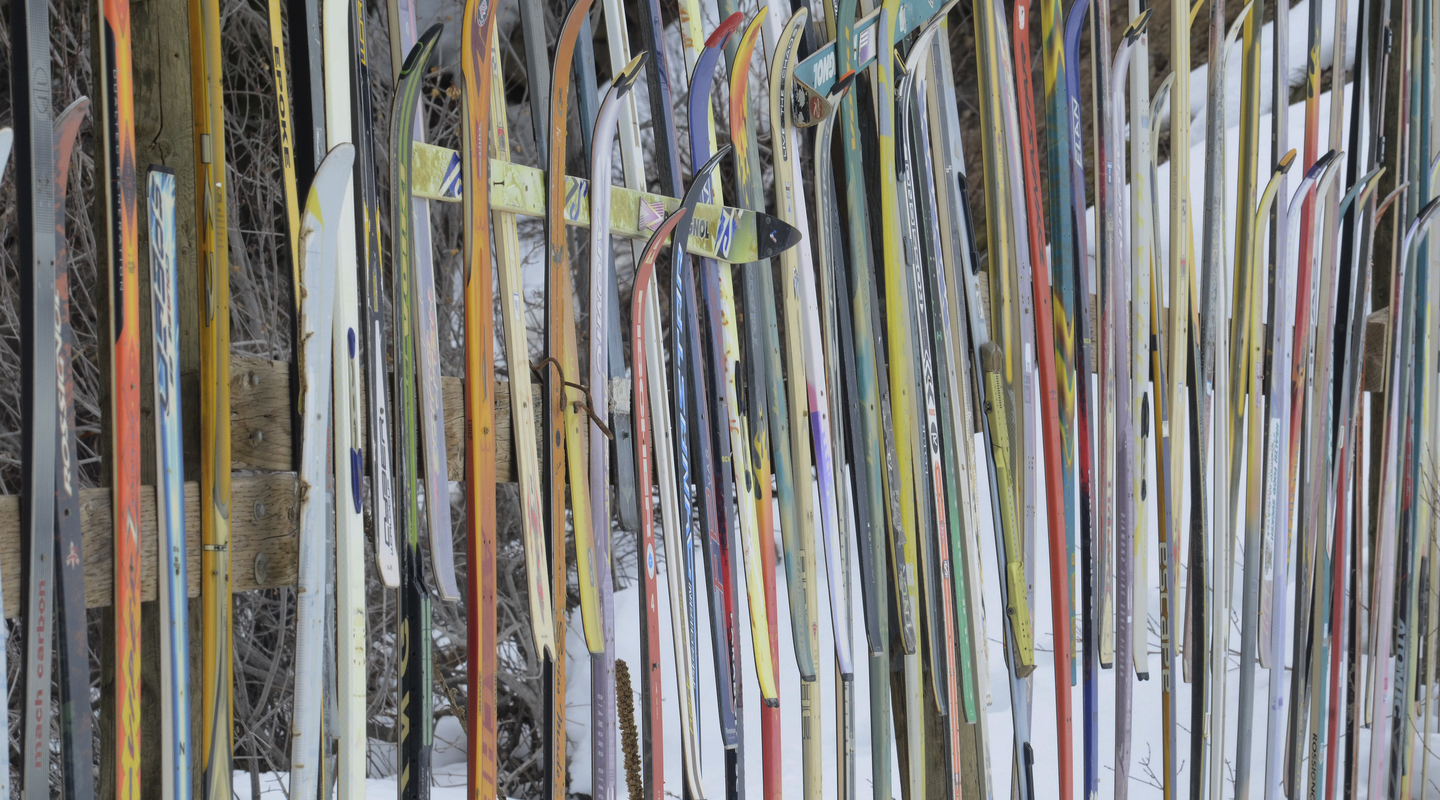