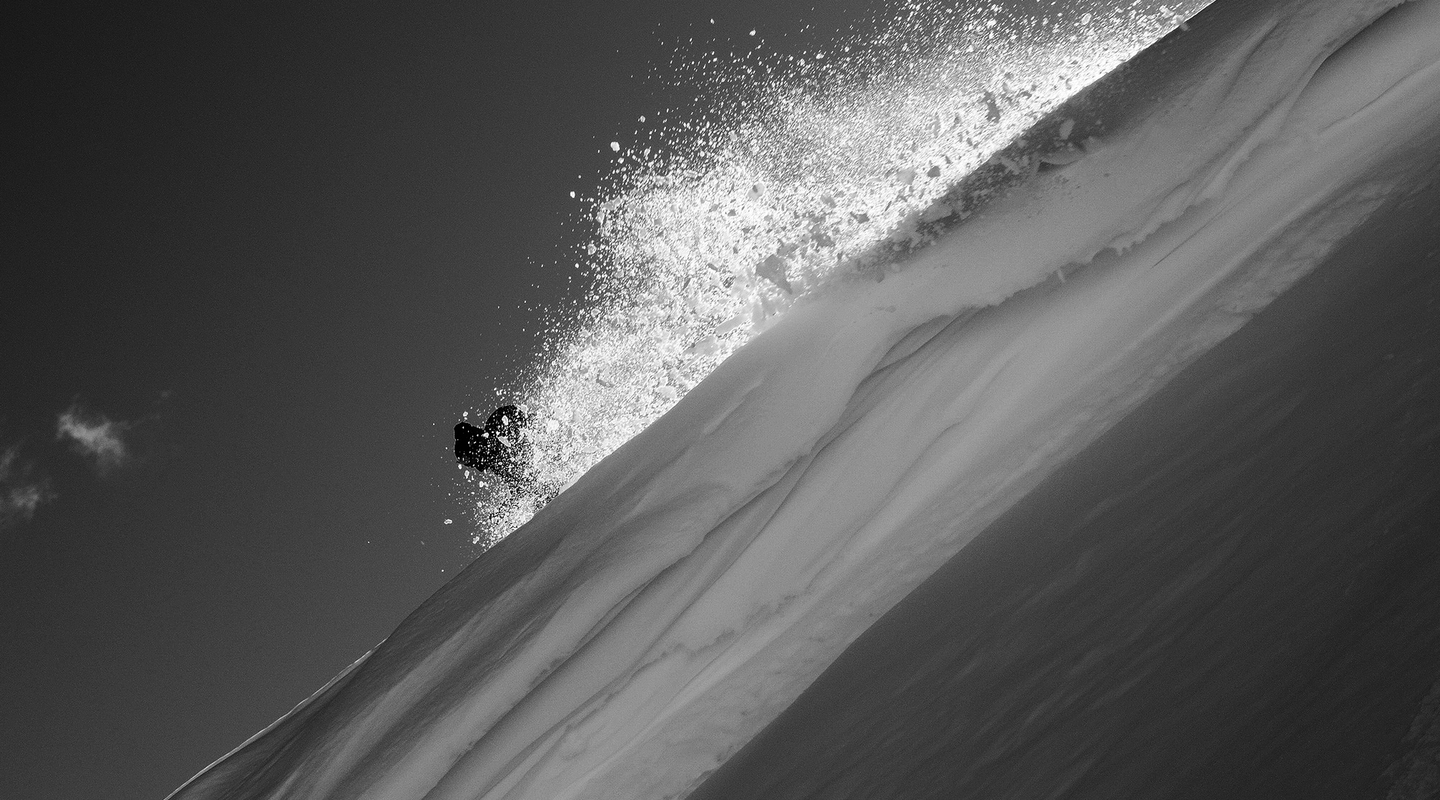 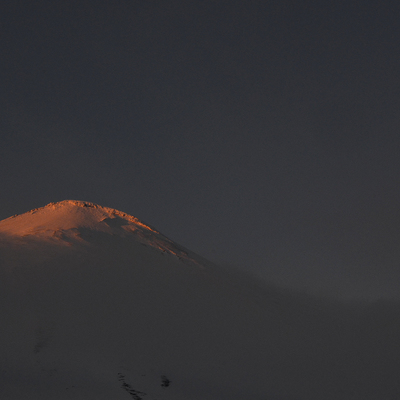 Head south from Santiago, Chile and you drive past a parade of mountains that lurk to the east of Route 5. The farther south you go, the more volcanoes you see. The volcanoes rise above the surrounding peaks, conical pillars of beauty that punctuate this unique and scenic part of the planet.

Lonquimay is one of several of these mountains that humans have, in a manner of speaking, “colonized”. There’s a small but really fun ski area called Corralco (that has 6 lifts, a nice hotel, chill base lodge and plenty of hike-to terrain. In the valley leading up to the resort other businesses supporting the modest but growing winter sports scene have started to flourish: chalet rentals, ski shops, some trinket joints and restaurants.

The growth is a sign that playing in the snow is starting to catch on in Chile and the entrepreneurial scene is raw and includes people like Ignacio Donoso, Oliver Spanh and Chago Urrutia, young ripping Chileans who are part of the Isoterma Cero team, a guiding service which turns people onto the backcountry outside Corralco or to other nearby volcanoes including Tolhuaca, Llaima and Sollipuli

The closest town to Corralco is Malalcahuello, which retains the humble and honest rural vibe of its origins. There’s still no ATM and most places only deal in cash, but the surrounding peaks and the stunning beauty of the valley, combined with the nearby ski area and other recreational amenities make Malalcahuello poised to become one of the next hot spots for Chilean outdoor sports.

We spent only a few days here. An afternoon skiing creamy powder at Corralco was complimented by two days ski touring out of the backcountry base of Isoterma Cero on the backside of Lonquimay. The weather was funky as was the snow but the amazing natural beauty of the place made everything worthwhile. It’s hard not to feel lucky when you spend your day climbing and skiing a volcano and then get a mind-blowing sunset when you’re done. 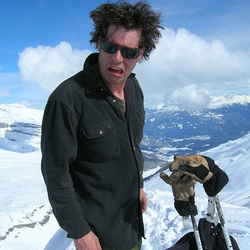 Tom is the co-founder and editor of Independent Skier. Follow his breaking news feed about all things skiing on Twitter @ tomwintermedia 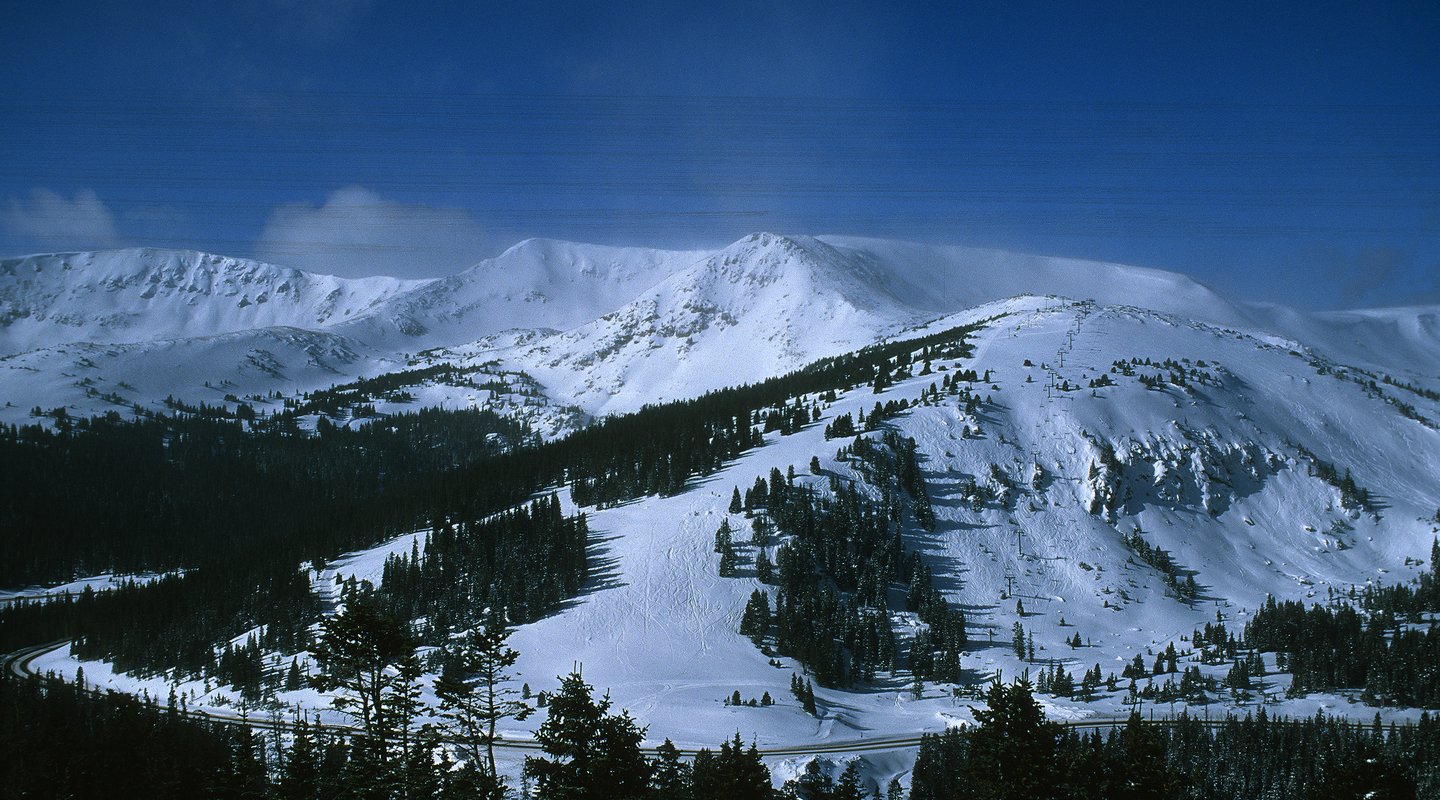